What does a Graphic Designer Do?

What does a Graphic Designer Do? 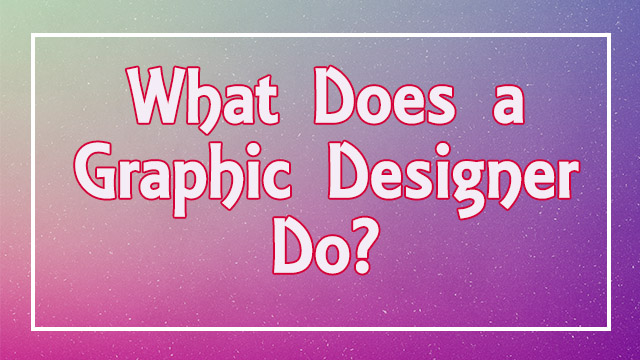 It is the responsibility of a Graphic Designer to convey messages, build impressions, and create concepts with the help of art or photo, or both at the same time. Graphic designers will design content with hand (by penciling on tablet/ smartphone or physical drawing) or computer software. Their creation is a sort of communication to the audience; therefore it instigates ideas and perspectives on people.

By employing a bunch of media, the graphic designers aim to create an identity. Such media are- Logos, animation, Fonts, Shapes, Print Designs, and Billboards. In the work field, graphic designers work in the joint venture with other artists; for example-multimedia animators.

A Graphic Designer is an Art Director, as he or she tackles the illustrator and production artist. It is his job to see if the work is delivered on time.

A Creative Director, as he creates thought-provoking visuals for branding and advertising or designing.

A Package Designer, as he or she designs packaging for marketing purposes. Graphic designers often contribute to physical constructions for the products too.

A Brand Identity creator and developer, as the graphic designer expand the brand identity through his creativity. The readers first get attracted through the visual presentation, and then the writing, so graphic designers play a big role in creating and retaining an identity for a brand.

A Visual journalist and image developer, as the designer contributes to creating informational graphics; which in other words is known as infographics. Also, in terms of developing images, they employ 3D photography and editing.

A Logo designer, as it is one of many specialties of a graphic designer to create a logo design that aims to convey the company’s message and purpose.

A multimedia developer, as graphic designing includes sound and motion skills too.

In short, we can come to the terms that a graphic designer is mainly a content developer having various abilities that help to intensify the visual impression.

What does a Graphic designer do?

A graphic designer can cover a wide range of expertise. For instance- advertisements, magazines, brochures, web design, and corporate reports.

Both text and art are their elements to work with. They skillfully select fonts, color, headings, the length of the heading, shape, and size, etc. Their job is in collaboration with writers as they choose which of the words is suitable to use what is the best way to present it. The graphic designer puts the best words ahead in the layout.

Normally, their responsibilities include:

A Graphic designer is a communicator

Today’s marketing world is almost a void without graphic design. To present and sell a product a graphic designer plays a huge role. And for that, he has to be a communicator first. He not only communicates with art directors, the company’s head but also communicates largely with a sizable percentage of the audience through his work.

Therefore, they work in collaboration with writers, advertising agencies, producers, business analysts, and clients for promotions, marketing, and sales. As result, they must keep themselves up to date with the current software update, training program, and audience’s need, etc.

If they can’t be a perfect communicator, they will fail to meet all the expectation of the competitive market. With rough ideas, they cannot go long. It is their job to present something convincing, useful, and loveable to the customers.

It would be almost impossible to deliver a perfect result without communicating well with the customers.

So, basically, it’s just not the skill, also the demands of the customers that prove to b a vital requirement in a project.

So, a graphic designer has to be a communicator first.

What is the working place of a graphic designer?

Graphic designers can work in-house or as an agency or as a freelancer. These options have both brighter and low-key sides. It entirely depends on how you take it and which you find more convenient for you.

As an in-house graphic designer

Working in-house graphic designers generally work with an established organization. They perform every graphic need well as they r working for a single organization.

Working as an agency graphic designer

Clients from different backgrounds hire agency graphic designers for their projects. According to the type and work the projects are short-listed to different teams or campaigns.

Working as a freelance graphic designer

The freelance graphic designer handles a lot. They maintain not only just client’s projects, but also their portfolio, being responsive, invoicing, and bookkeeping.

Why do you need a graphic designer?

Final words:  The question to the answer of what does a graphic designer do is crucial. After all the discussion we can agree with the fact that a graphic designer converts your idea into textual or visual content. A company’s face value, showcasing ability, and reaching out to people depend largely on graphic designers. 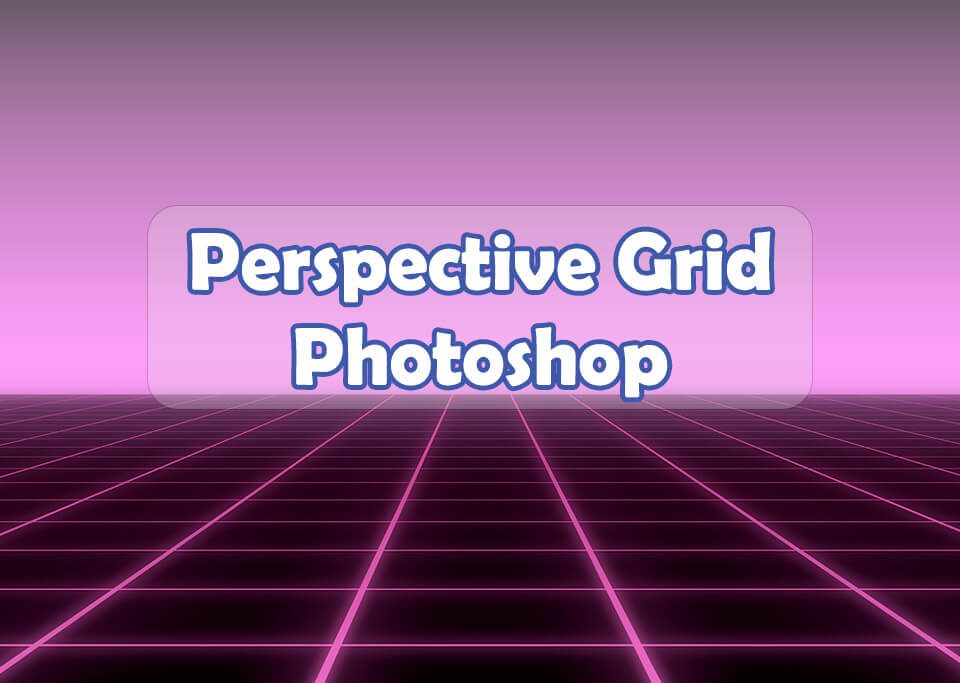